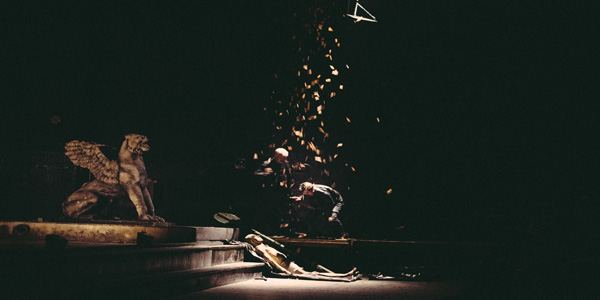 In January 2016, in France, Lucie Berelowitsch, a young French director, created the play ANTIGONA featuring the Dakh Daughters. This adaptation based on Sophocles’ Antigona is a co-production with Ukraine, where it was staged in April 2015.

With pumped up scenic writing, Lucie Berelowitsch renders visible the modernity of classics.